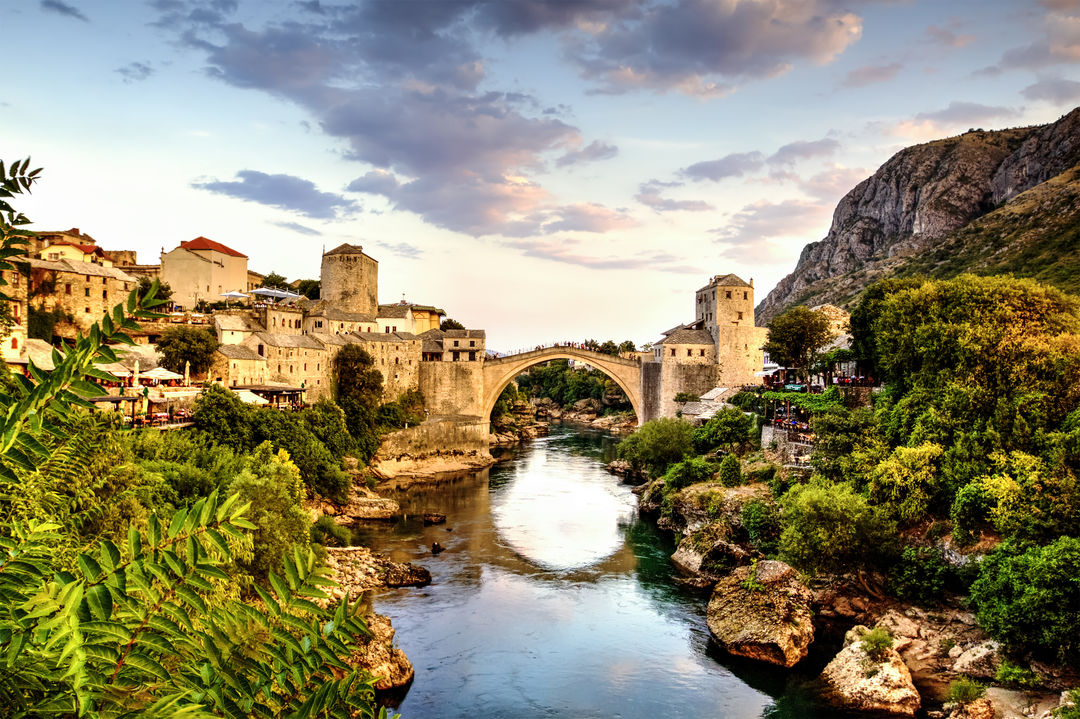 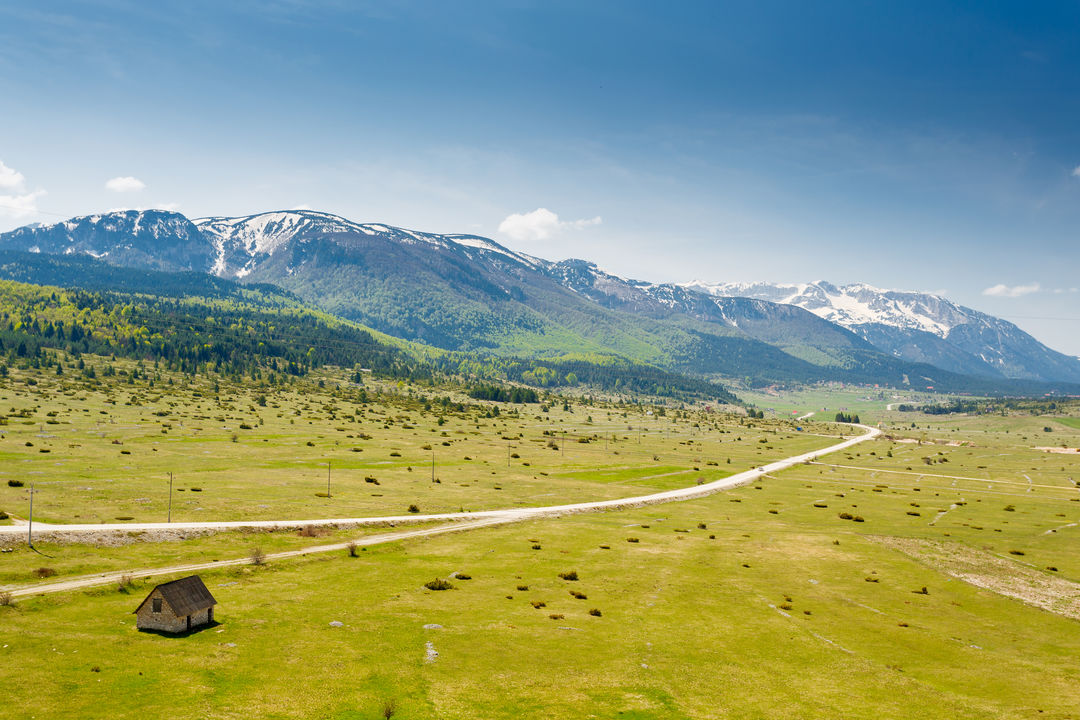 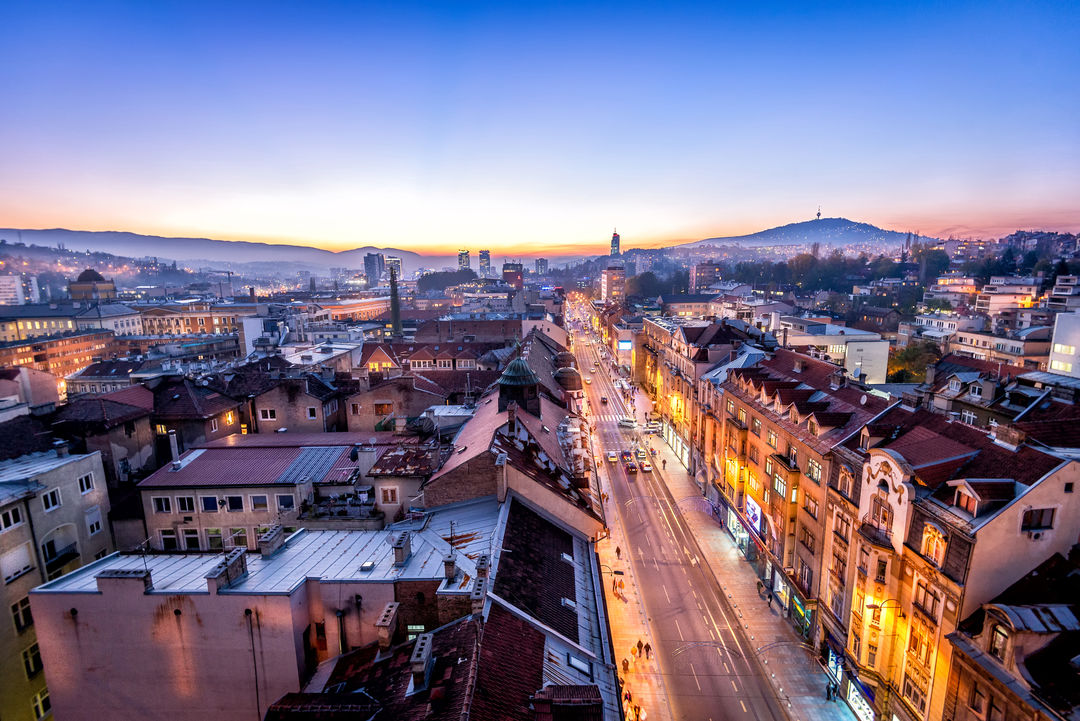 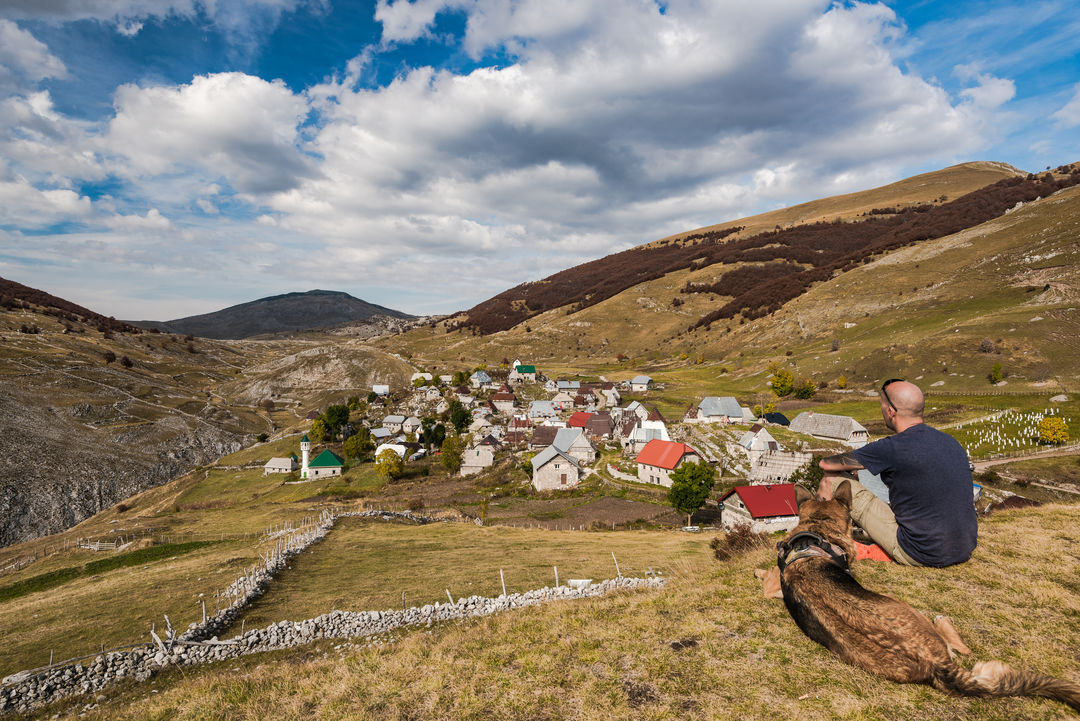 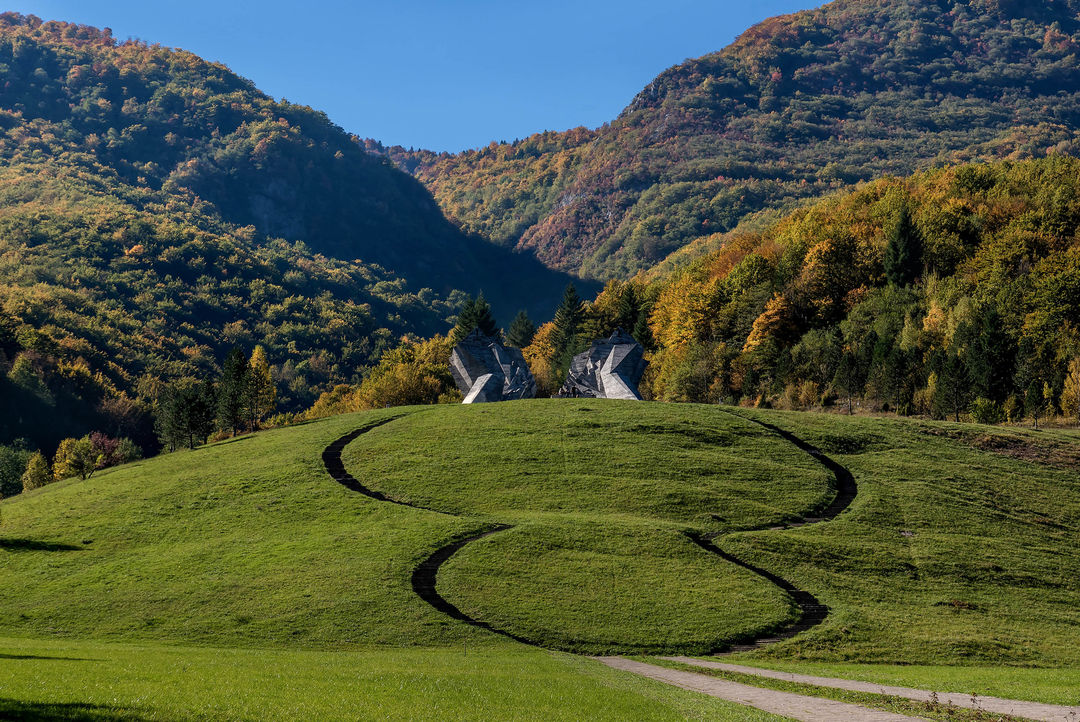 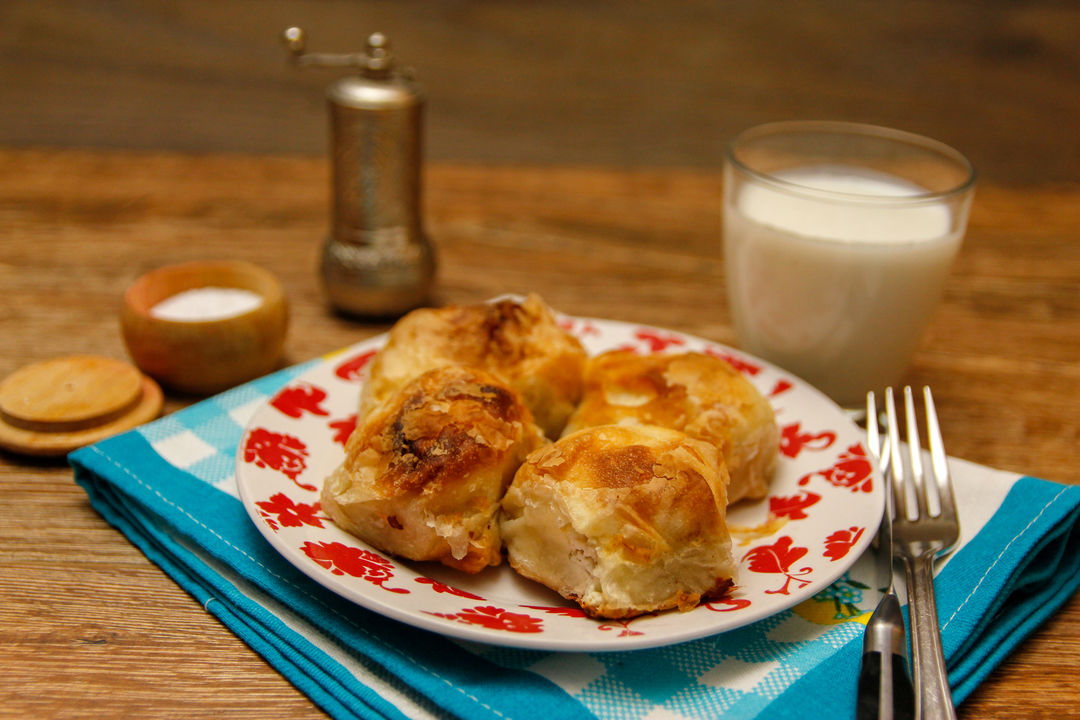 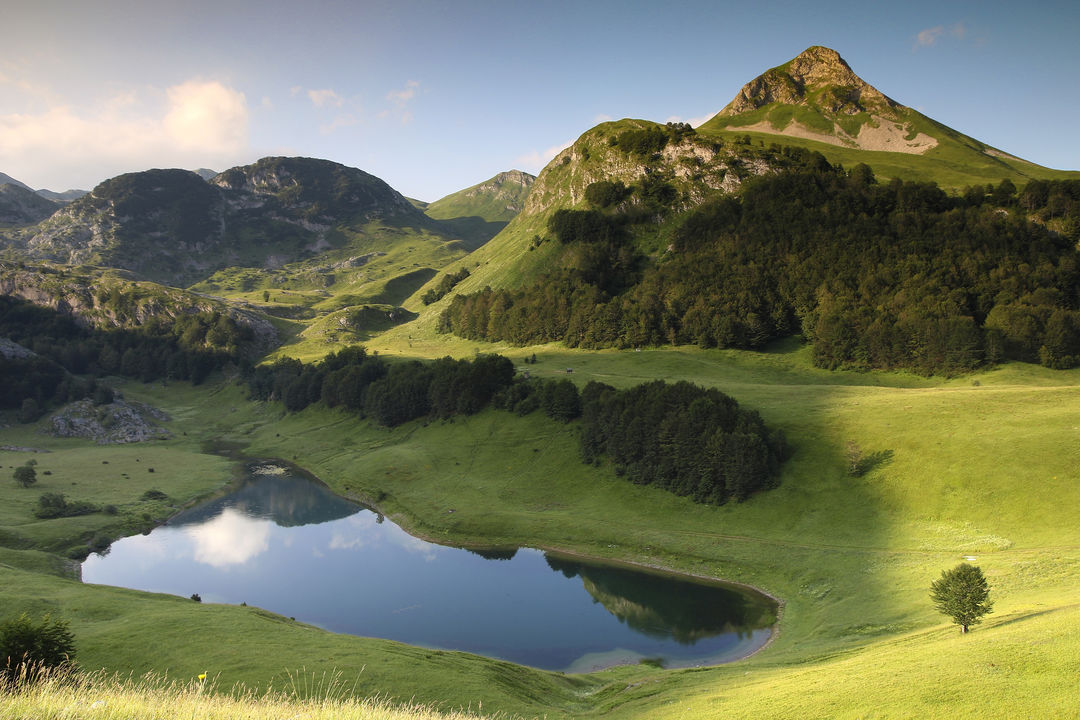 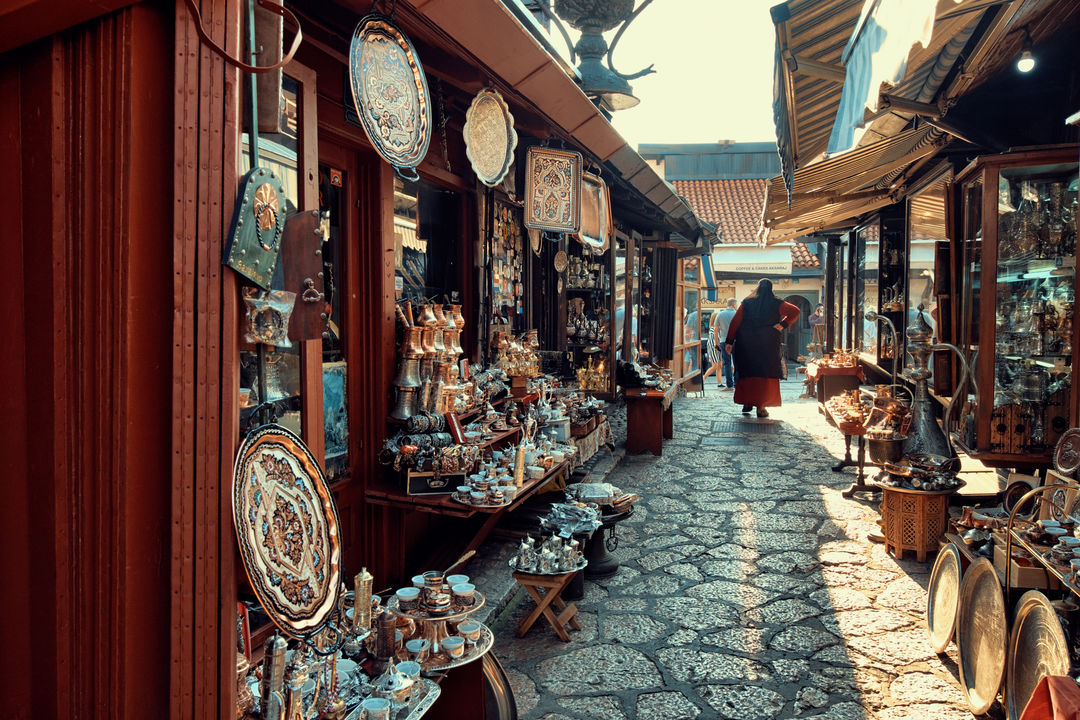 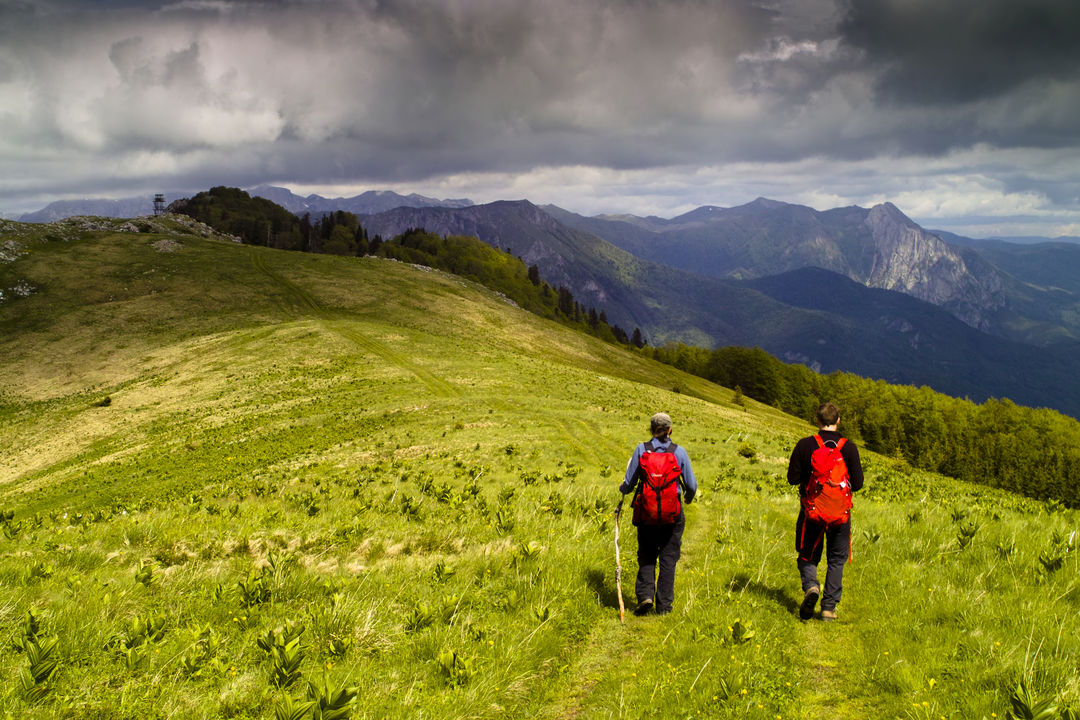 Set amongst the rugged beauty of the Balkan Peninsula, Bosnia and Herzegovina presents a wonderful mix of the historic and the chic. Straddling the old empires of the Ottoman Turks and the Austro-Hungarian emperors, its medieval towers and forest-clad mountains hide an engaging array of small rural towns, whilst the historic centres of Mostar and Sarajevo provide visitors with some world-class heritage sites. Sandwiched between the cool mountains and the azure waters of the Adriatic, the country ...

Set amongst the rugged beauty of the Balkan Peninsula, Bosnia and Herzegovina presents a wonderful mix of the historic and the chic. Straddling the old empires of the Ottoman Turks and the Austro-Hungarian emperors, its medieval towers and forest-clad mountains hide an engaging array of small rural towns, whilst the historic centres of Mostar and Sarajevo provide visitors with some world-class heritage sites. Sandwiched between the cool mountains and the azure waters of the Adriatic, the country enjoys hot summers and cold, snowy winters, making it an ideal year round destination. For the adventurous amongst you, there are few places in mainland Europe that offer better whitewater rafting or more accessible skiing.

Steeped in the blood and history of a turbulent past, its rich mix of eastern and western cultures has also left it imbued with a fascinating cultural heritage, with Sarajevo and Mostar being the jewels in its glittering crown. The country can also boast some stunning outdoor attractions too, with Herzegovina enjoying some of the country’s most captivating landscapes and a reputation for some of its finest wines. The central Dinaric Alps also rank highly amongst hikers and walkers and these mountain valleys still echo to the haunting melodies of the traditional music of the past.

So, come and rediscover a little something of a Europe long past, where centuries old traditions are still preserved and hospitality is a time honoured trademark. 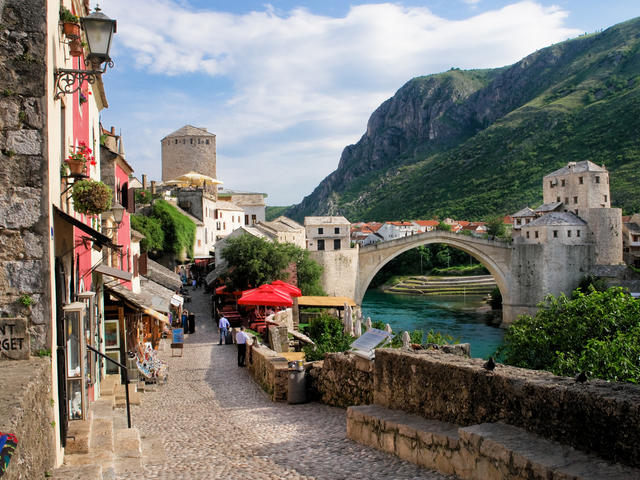 Visit Serbia, Bosnia-Herzegovina and Kosova. Highlights include Mostar, Sarajevo and Belgrade, the forests of Serbia and the monasteries of Kosovo.
14 days from $3,983
View details 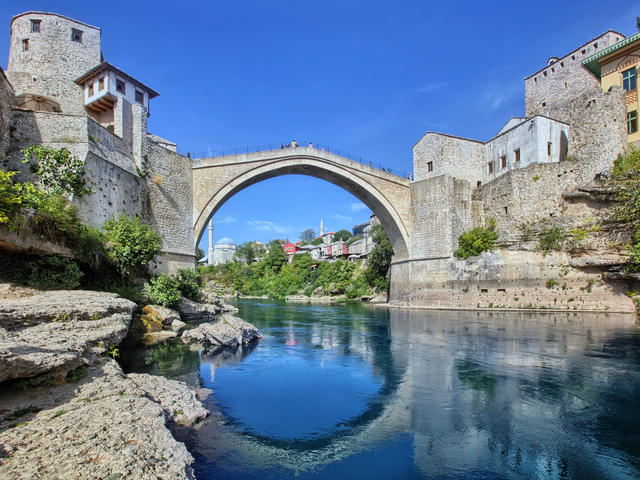 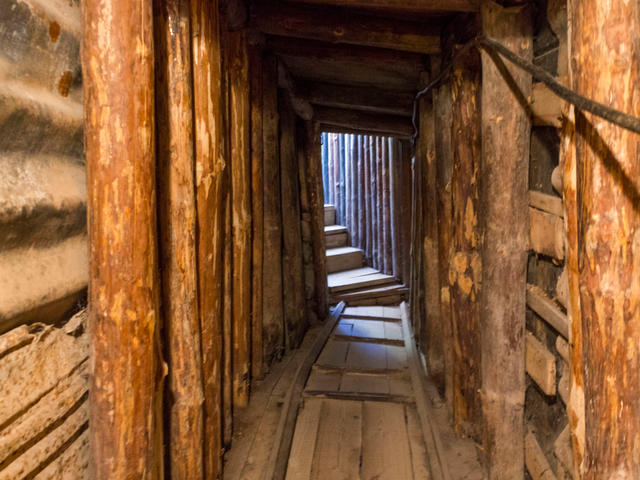 Discover Sarajevo’s ‘Tunnel of Hope’, which was ran from underneath the airport to the city centre, and was a lifeline during the city's long siege. 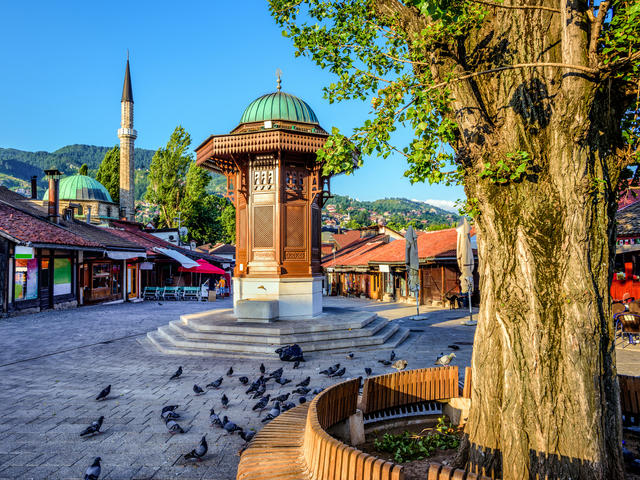 Discover the history of Sarajevo

Explore the museums, cafes and restaurants of cosmopolitan Sarajevo, which has seen so much history,
Showing of 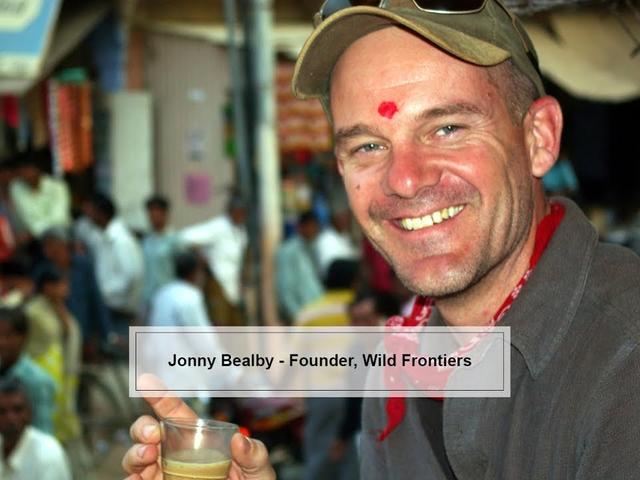 In this short film Wild Frontiers founder and MD explains the ethos behind the award-winning travel company. 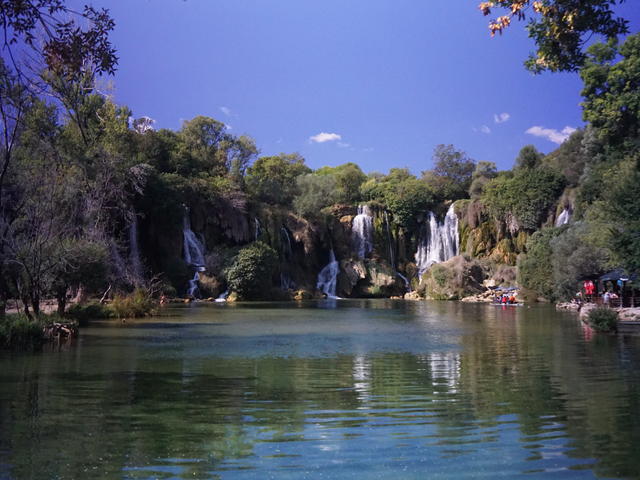 WF Marketing Manager Michael recently returned from Bosnia on our Into the Balkans tour. As well as the fascinating history, Michael was left impressed by the stunning scenery of Bosnia...
READ FULL ARTICLE 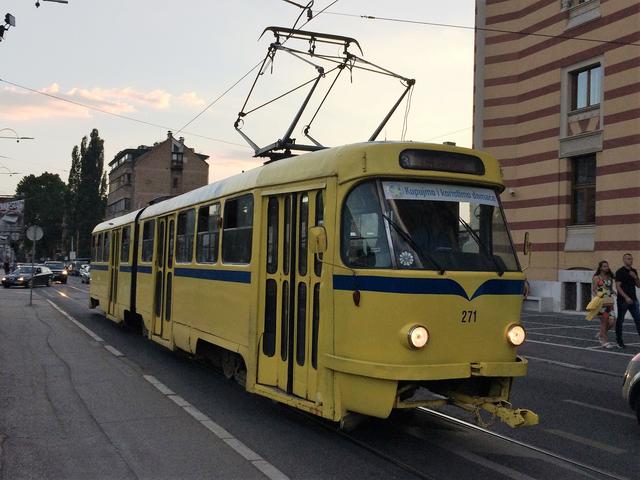 Coffee In The Electric City (Sarajevo) 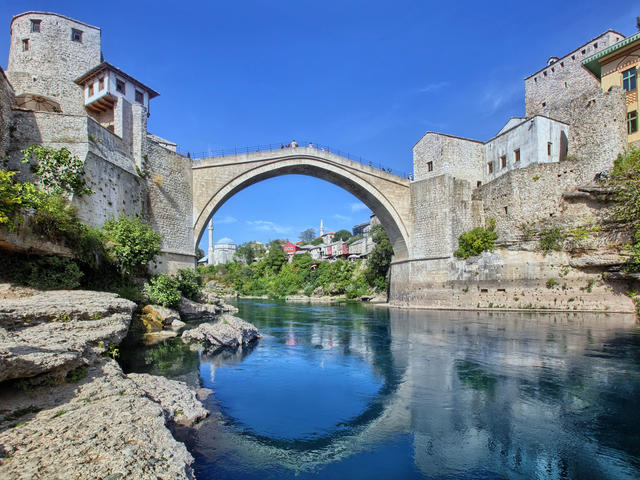 The Story of Mostar Bridge

Mostar, on the banks of the mighty Neretva River, is the largest city in what is today Herzegovina. The town grew in importance during centuries of Ottoman rule from 1482 to 1878, when many beautiful and significant Islamic structures were built including the Kara Ozbegora Mosque (below). The town i…
READ FULL ARTICLE
Showing of

There are no mandatory immunisations for travellers to Bosnia and Herzogovina, though you should be up to date with Typhoid, Tetanus, Polio and Hepatitis A. We recommend you seek advice from your local GP or travel centre as to the correct immunisations and preventative treatments.

In Bosnia & Herzegovina the official unit of currency is the Mark.

On our tours you will frequently interact with local people, each with their own distinct customs and traditions. We therefore ask you to be considerate and to treat them with respect. Your tour-leaders and guides will always be able to advise you accordingly.

In the churches and cathedrals women should cover their heads with a scarf or hat, while men should take their hats off.

There are three predominant ethnic groups in Bosnia and Herzegovina, namely Bosniaks, Serbs, and Croats. Bosniaks are mainly adherents of the Islamic religion, while Serbs are more likely to be followers of the Eastern Orthodox Church, and the Croats are mostly Roman Catholic. Bosnian is one of the three official languages of Bosnia and Herzegovina, along with Croatian and Serbian, and also an officially recognized minority or regional language in Serbia, Montenegro, and the Republic of Kosovo. Bosnian uses both Latin and Cyrillic alphabet, with Latin in everyday use.

Bosnia and Herzogonia is 1 hour ahead of GMT

In this region meat seems to be the predominant ingredient although seasonal fruits and vegetables are widely available.  In Bosnia and Herzegovina food is often prepared with meat, often organic, and well prepared. Meat is the ingredient of some of the most popular Bosnian dishes such as bosanski lonac, ćevapi, begova čorba, burek, and grah. Herzegovina region is suitable for growing grapes and wine production, while in Bosnia the home-made brandy is made from plums. 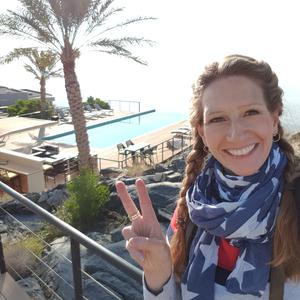