Outstanding service and facilities, giving you the 5* experience

A lavish luxury boutique hotel, Narender Bhawan is the latest addition to Bikaner.This was the former residence of the Maharaja of Bikaner, Narendra Singhji. With art deco design elements, the 82 opulent rooms and suites are designed with traditional Rajput furnishings and avant-garde themes. The rooms are set on four floors, the last two looking into the Diwali Chowk, the central open-to-sky courtyard which has been built over the two floors of the original Haveli. A charming outer verandah in the front doubles up as an open lounge with seating on either ends of an elaborate chinoiserie. The verandah leads out to small alcoves with high tables, fashioned into what was originally a ‘gaushala’. The cuisine at Narendra Bhawan includes western, Indian and local Bikaneri menus, and the choice to eat at multiple venues. ‘Clinic’ is the spa which offers holistic wellness therapies. There is also a well-equipped modern gym and a charming rooftop pool with Portuguese tiles and shaded sun loungers. Little details surround you on arrival, including music to suit the time of the day. Art Deco and plush furnishings being an underlying theme to coincide with the era and tastes of HH Narendra Singhji. 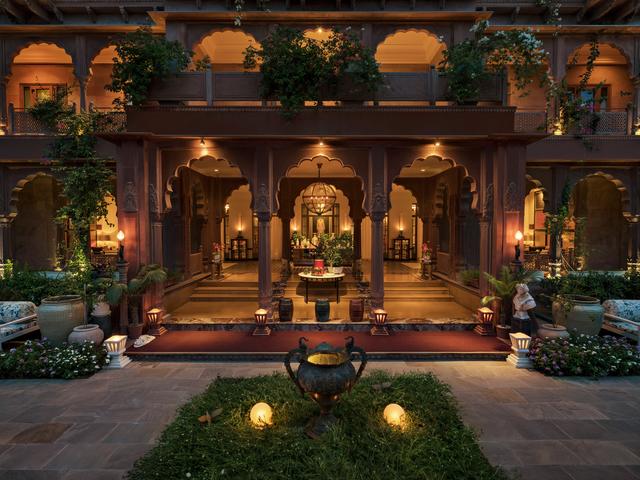 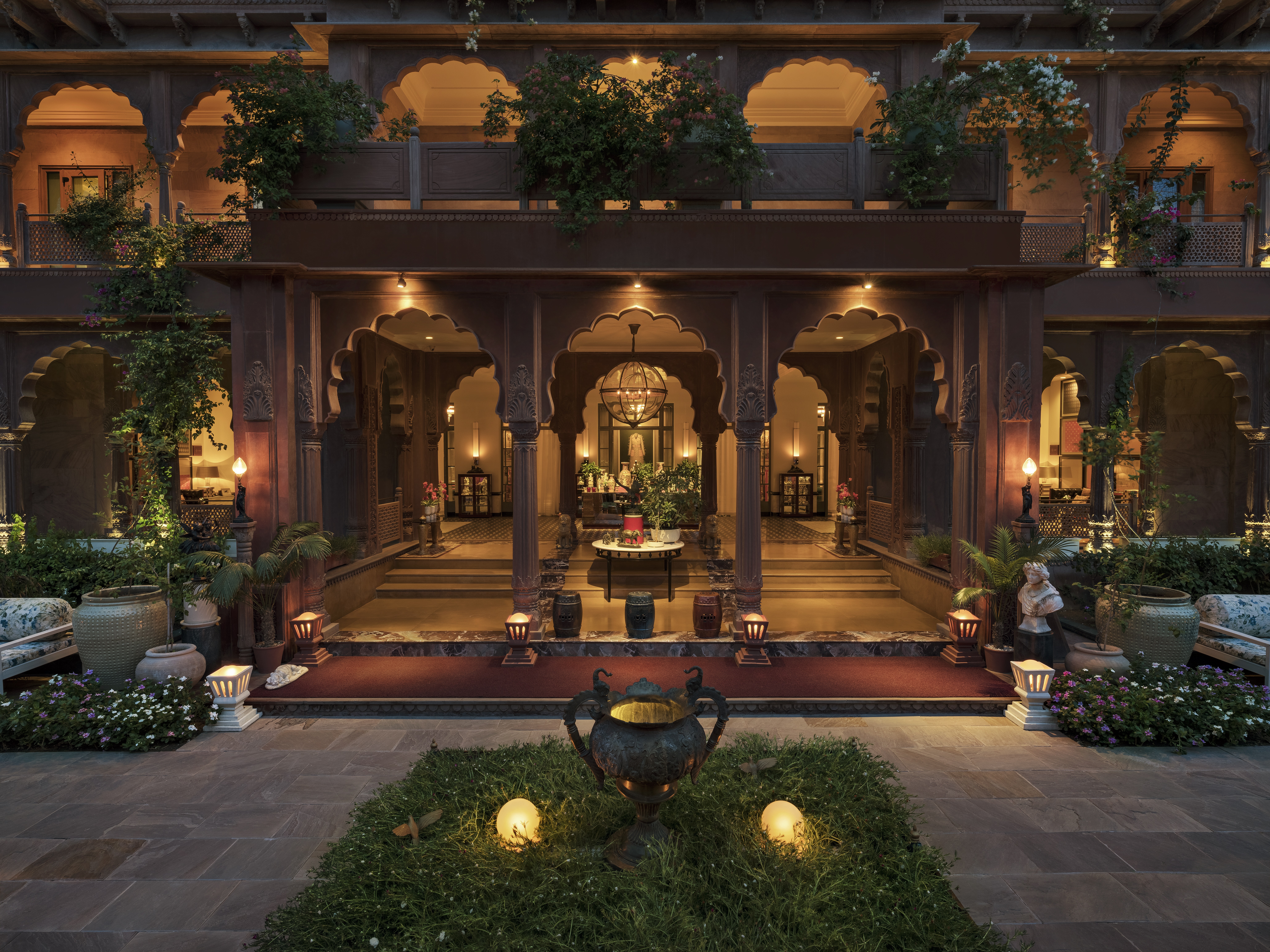 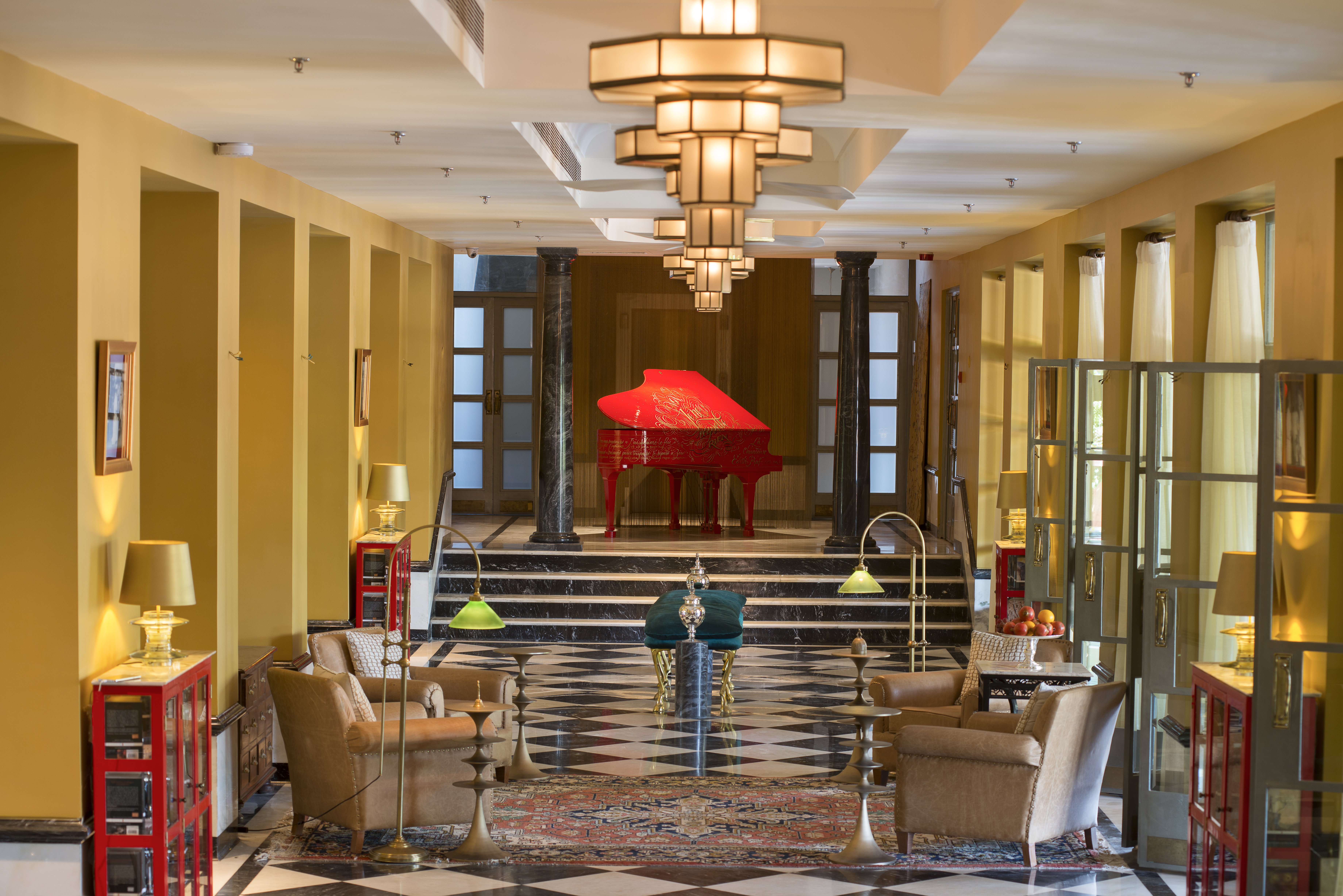 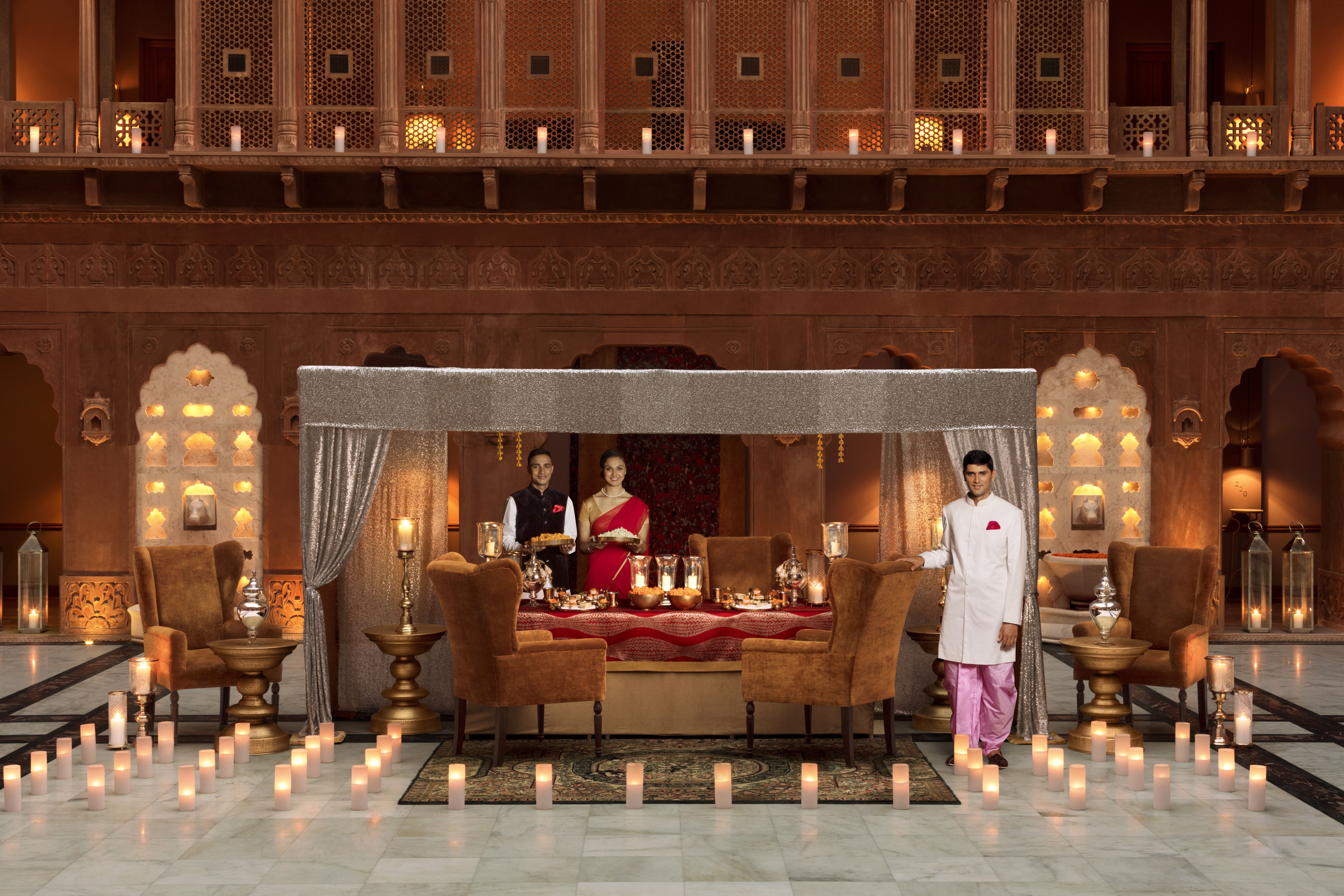 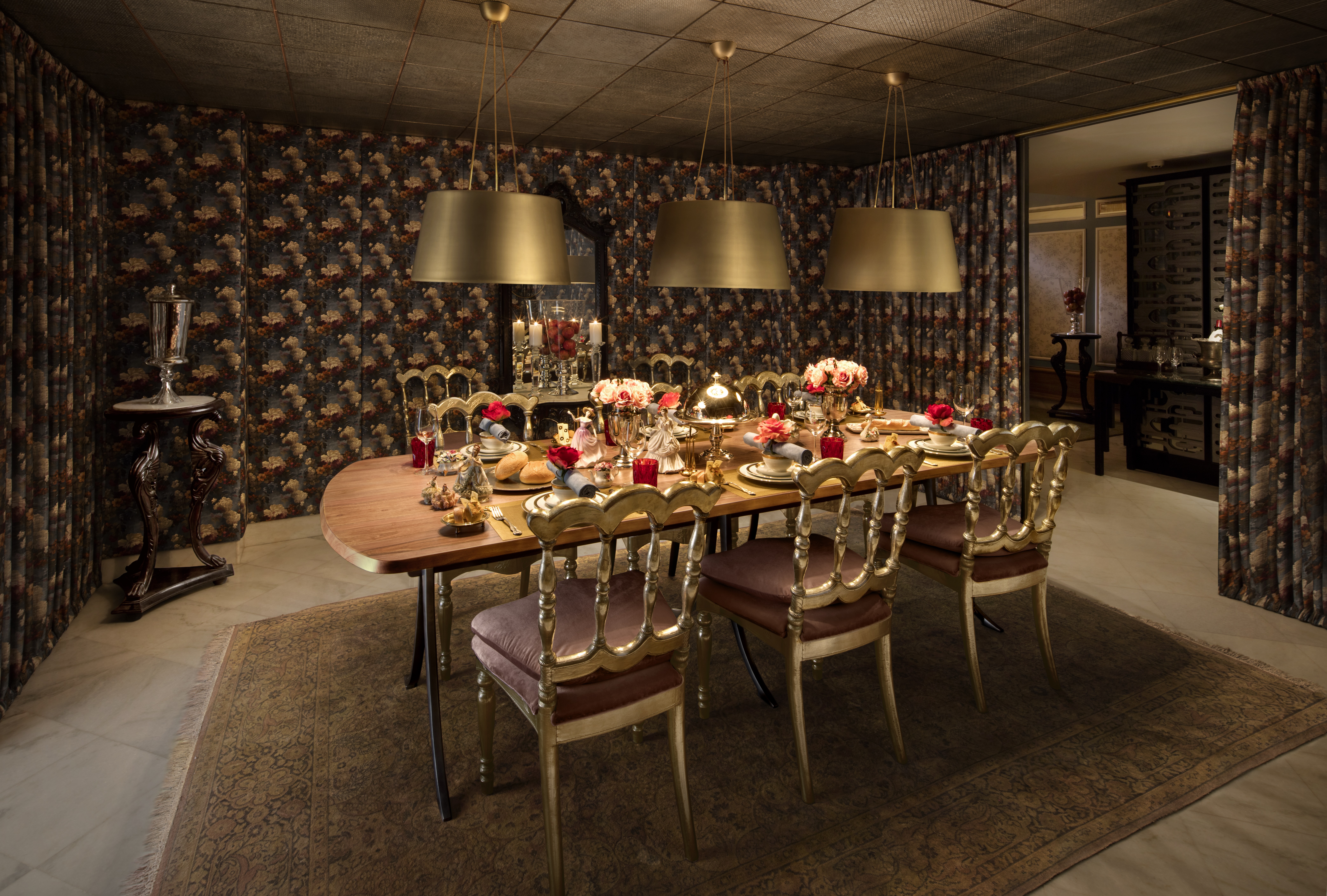 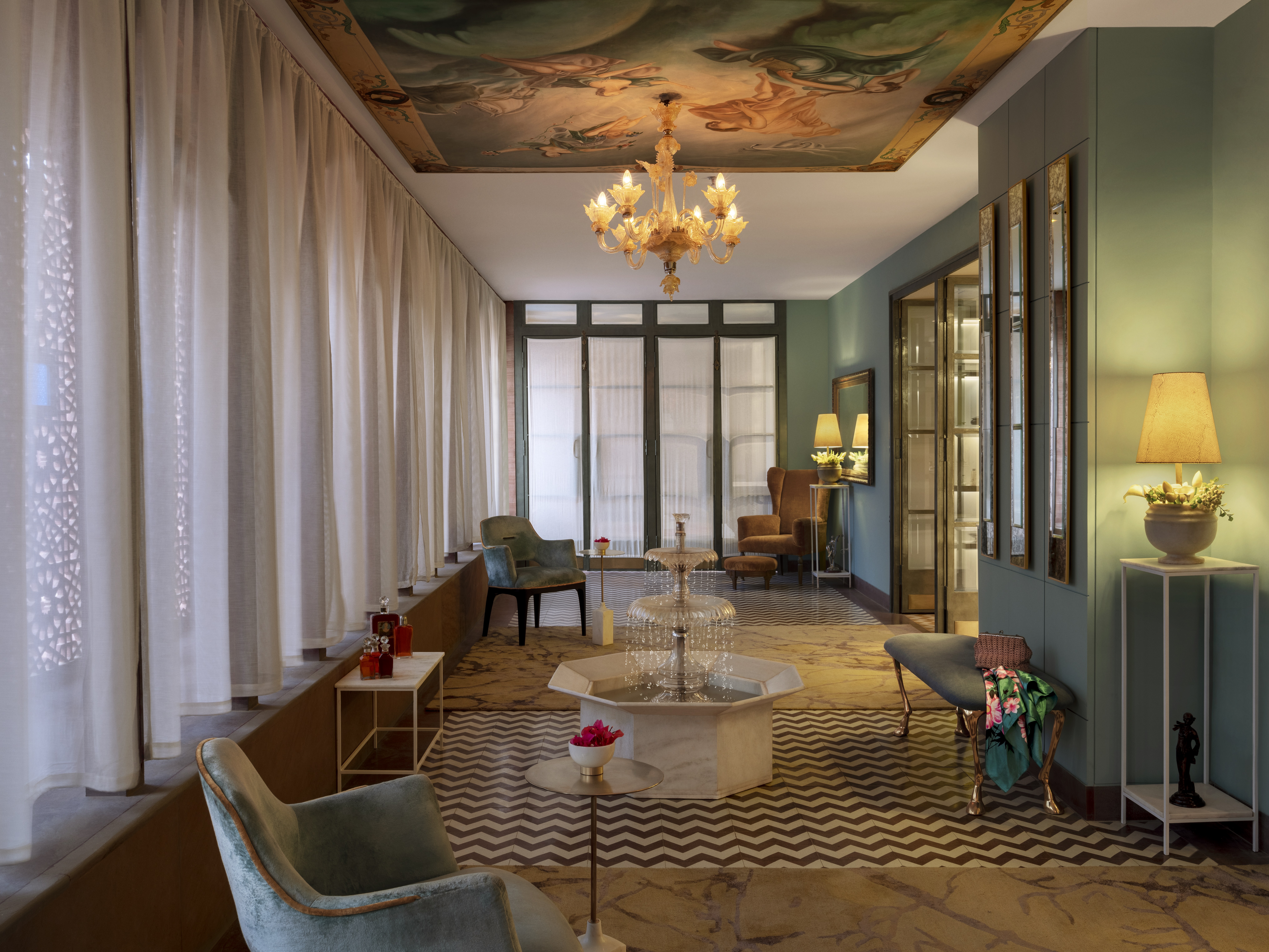 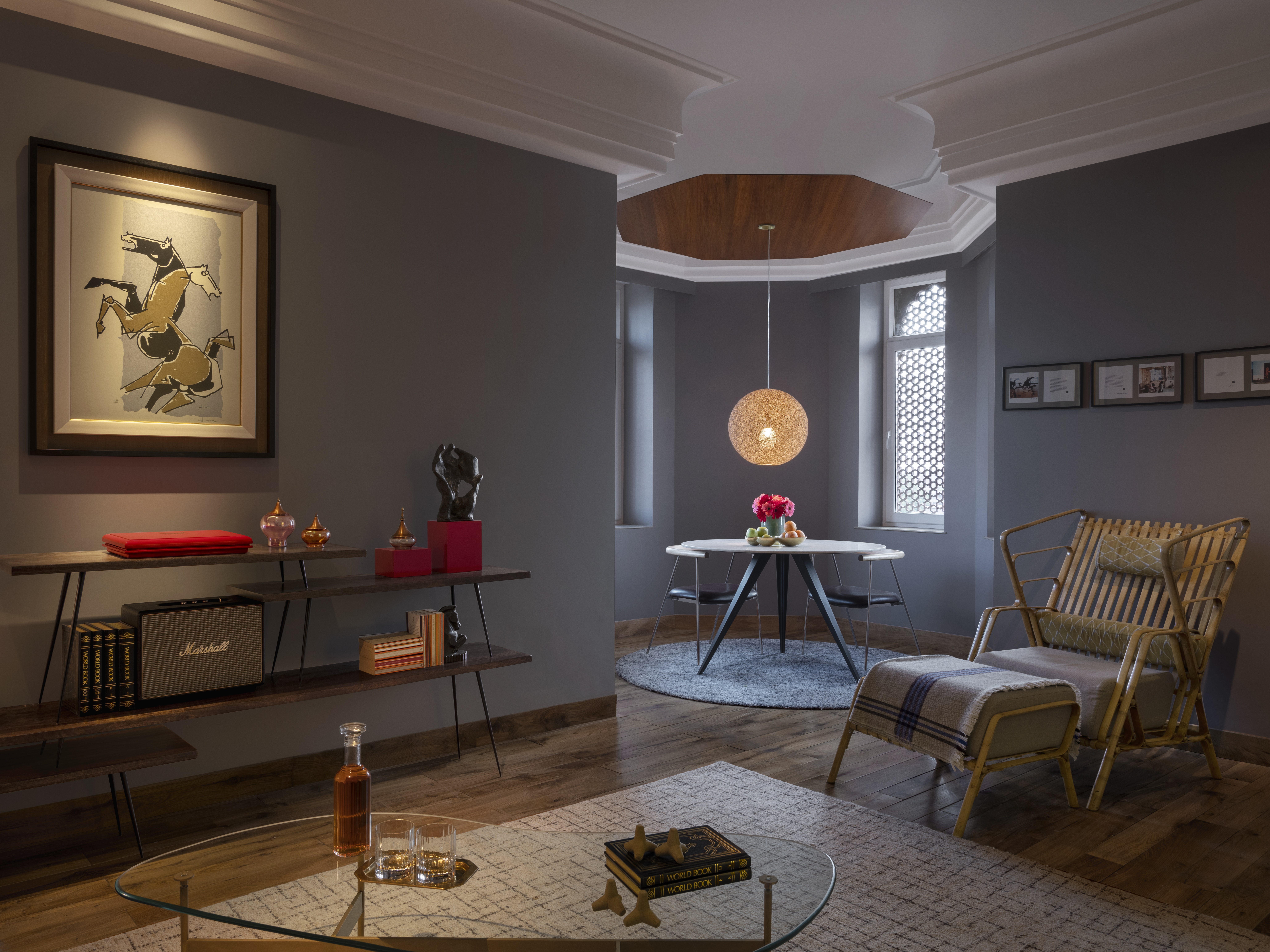 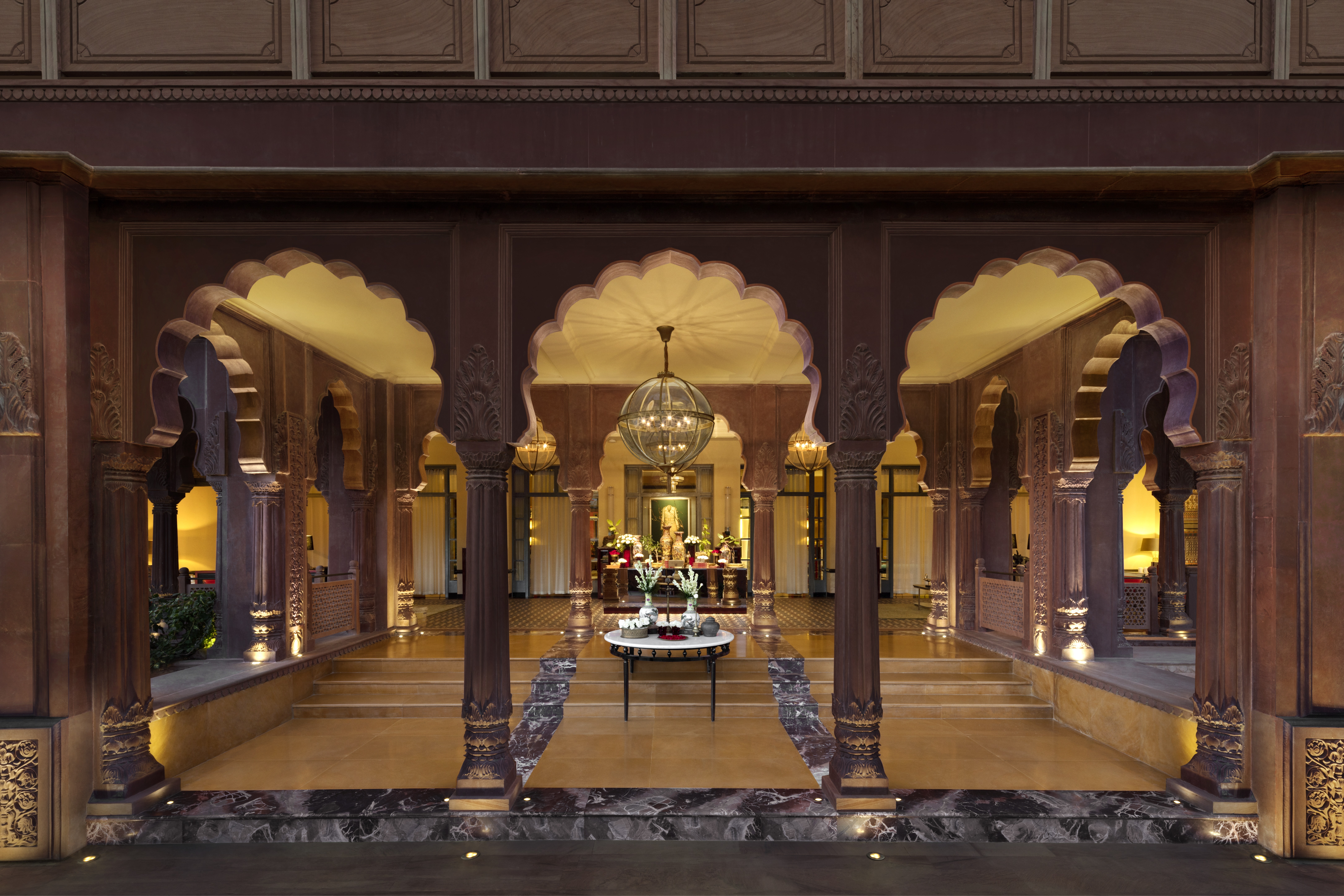 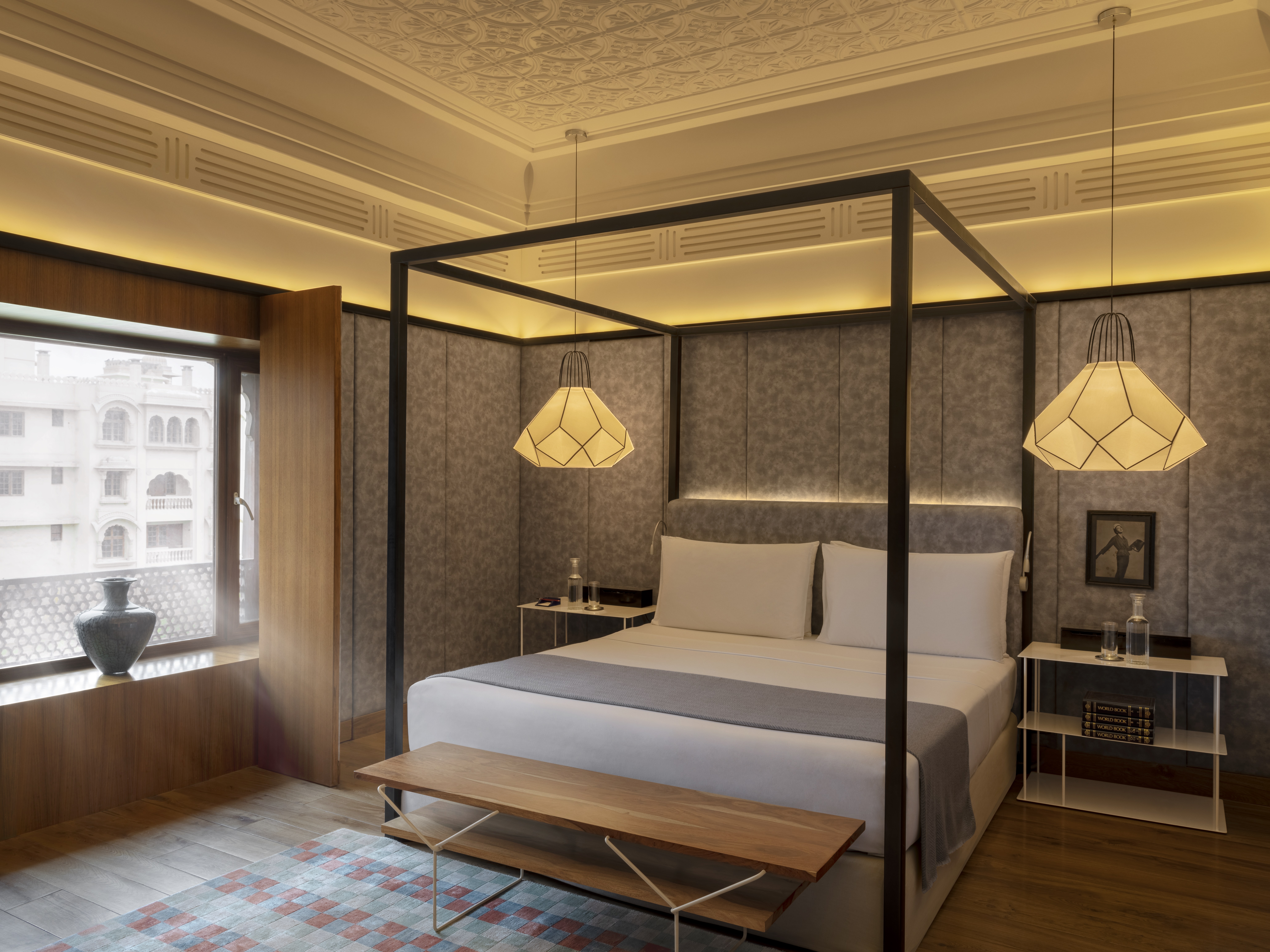 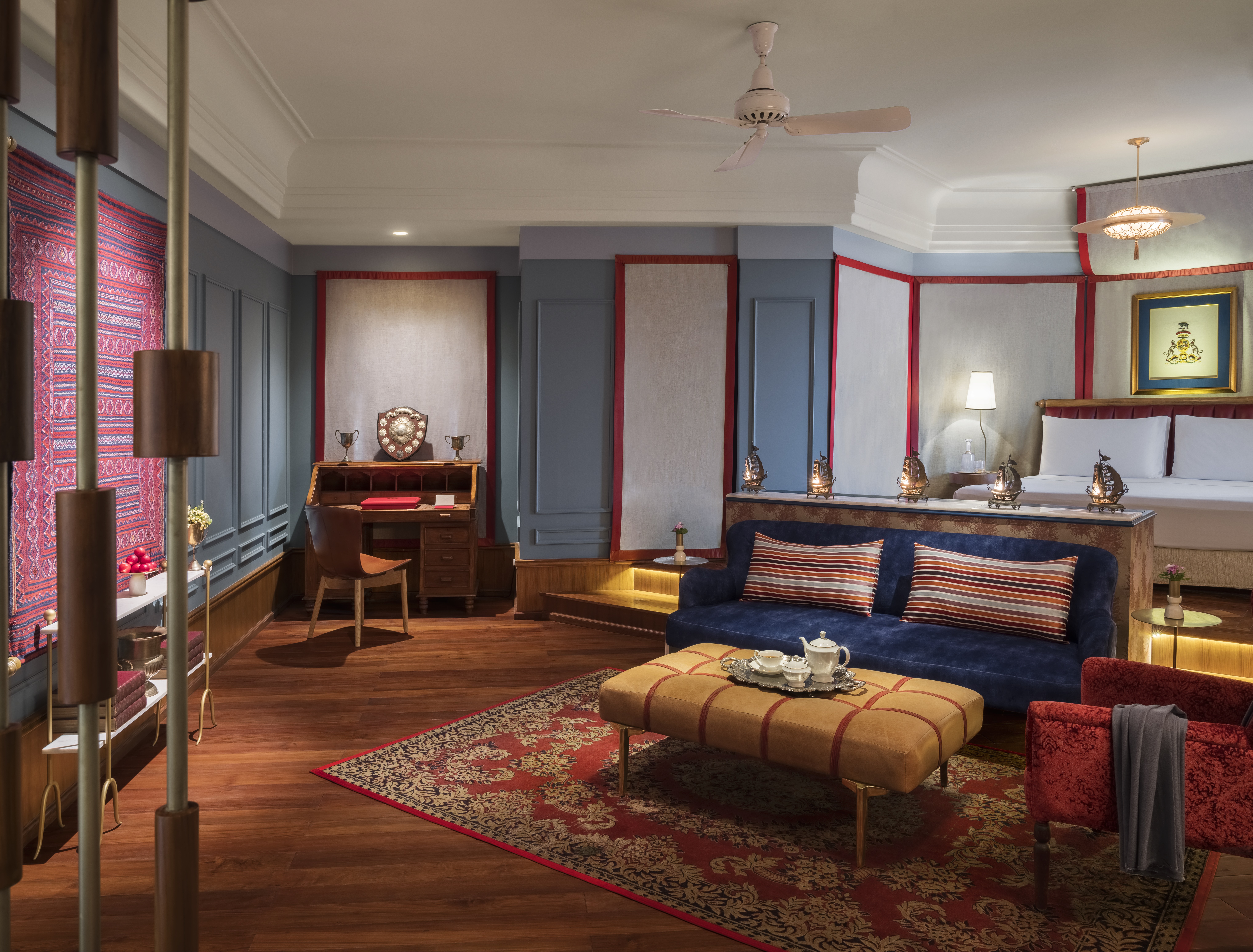 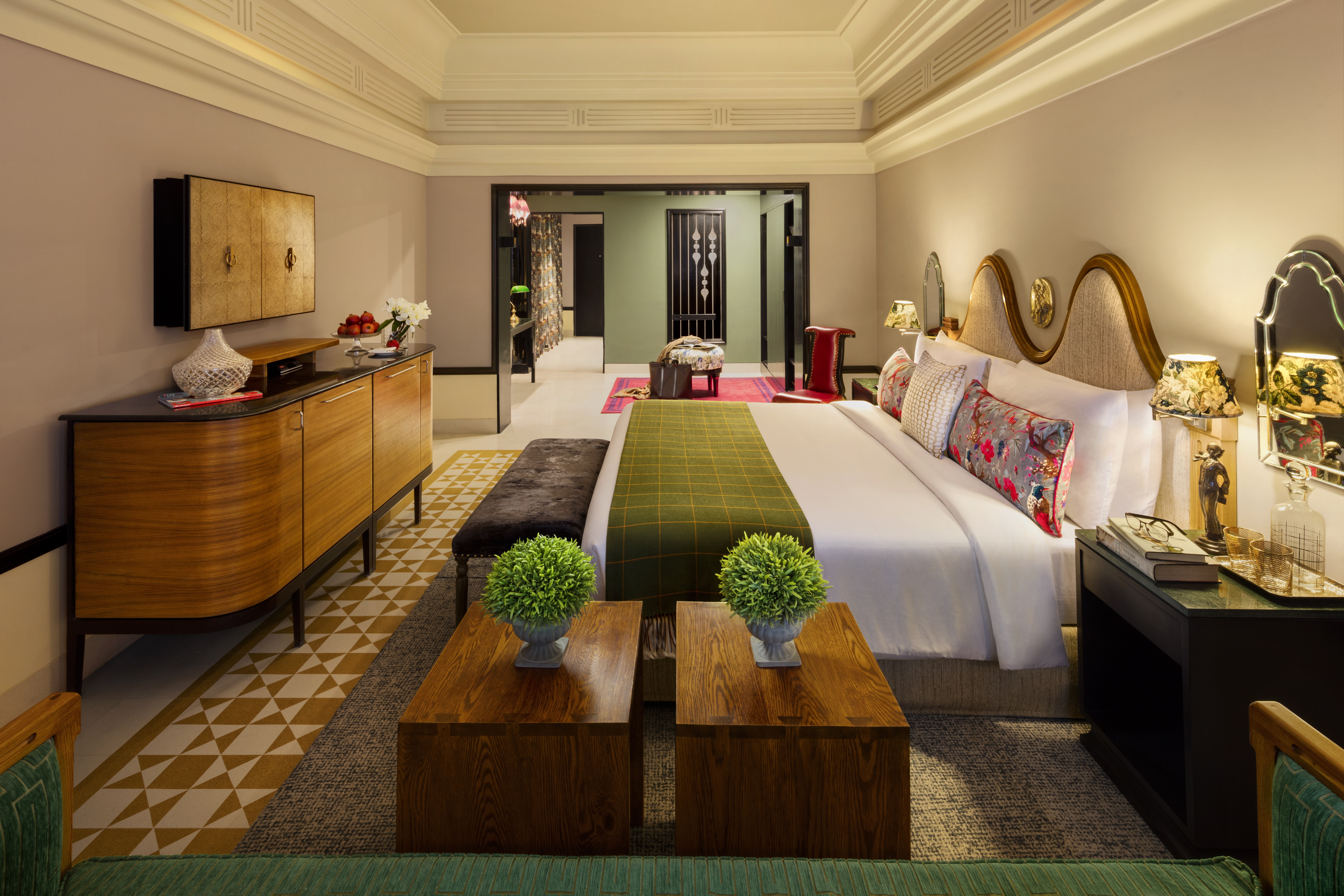 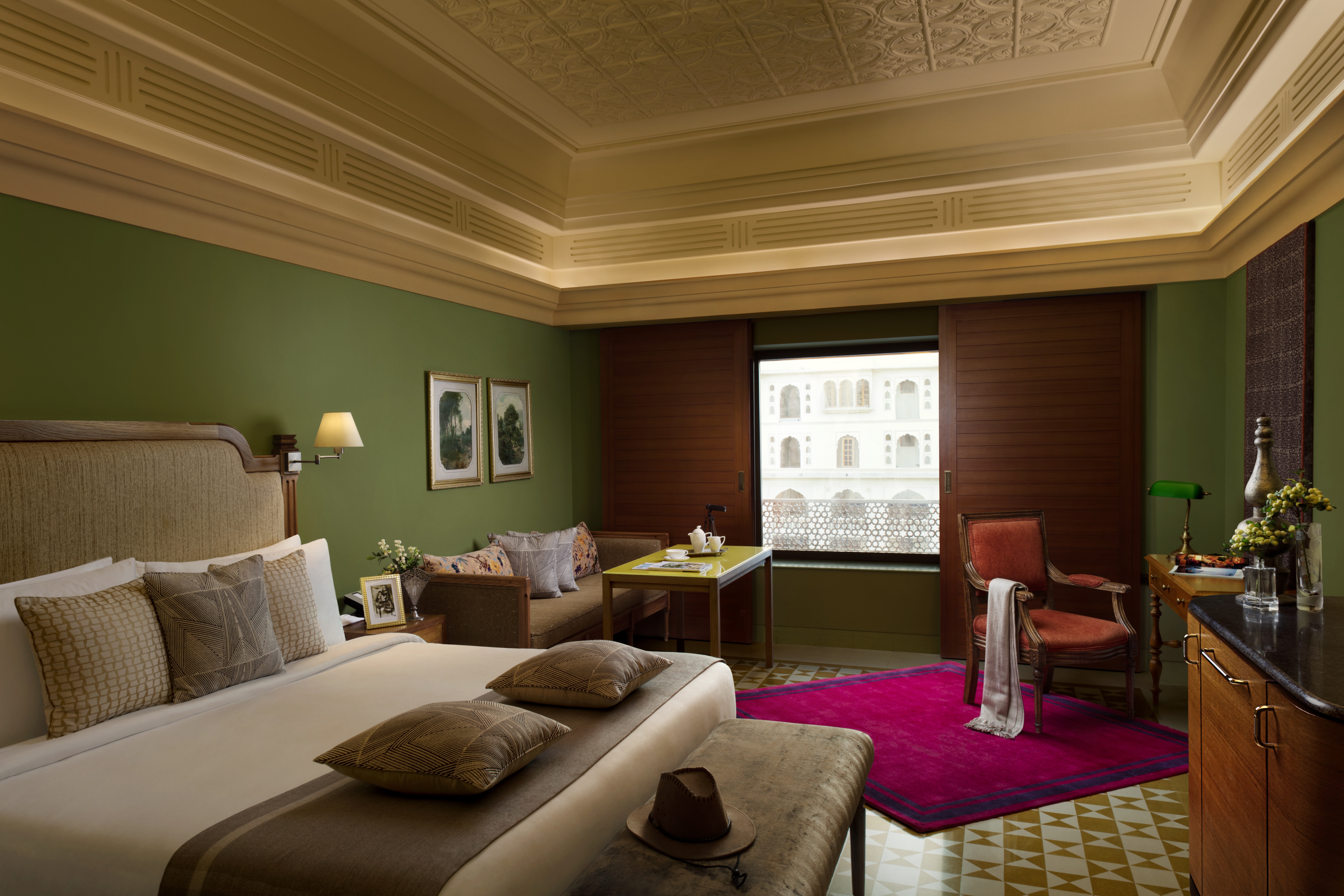 This adventure is ideal for second visit to Rajasthan or for someone wanting to go off the beaten track. This trip will offer the opportunity to explore some truly beautiful remote regions of Rajasthan.
14 days from £2,945
View details 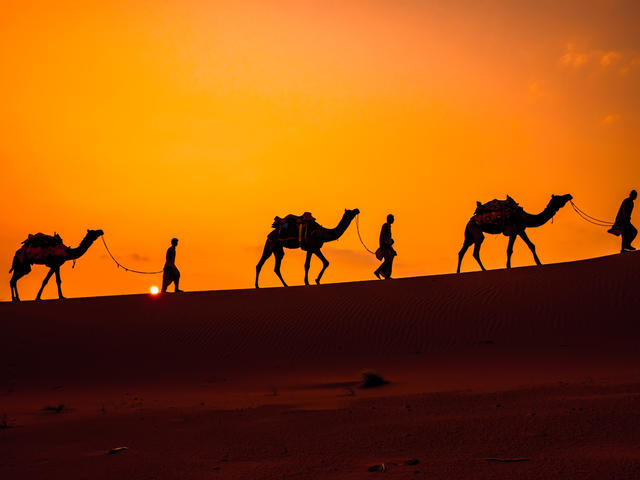 This trip will offer the opportunity to do an in-depth journey of Rajasthan, exploring the main regions and the fascinating cultural highlights. It also goes off the beaten track and into beautiful rural countryside.
22 days from £4,910
View details
Contact Us
Back to top ➞