Things to Know about Bhutan

Bhutan is a largely unknown country by many westerners. The country is far different than many of its neighbors and the culture is extremely unique. For example, Bhutan is dedicated to the pursuit of Gross National Happiness instead of GDP. It also apparently has a complete ban on tobacco sales and many more unusual facts that make them different than any place else. Whether you are planning a trip Bhutan or simply interested in this fascinating nation, here are some things to know about Bhutan.

This list is just scratching the surface of all the fascinating things to know about Bhutan. If you're interested in visiting this unique, mountainous nation, please check out our Bhutan group tours and tailor-made holidays. 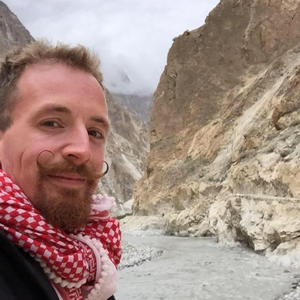